PUBG MOBILE LITE is smaller in size and compatible with more devices with less RAM, yet without compromising the amazing experience that attracted millions of fans around the world! PUBG MOBILE LITE features fast-paced matches and a smaller map made for 60 players, providing a more exhilarating combat experience in the traditional PUBG MOBILE setting.

BattleCoin, also known as PUBG Mobile Lite BC is the in-game currency of PUBG Mobile Lite. It lets you enjoy in-game items such as weapons skins, parachutes, clothes, crates and many more. PUBG M Lite BCs are credited directly to your account after purchase.

What is PUBG Mobile Lite?

PUBG MOBILE LITE is built with Unreal Engine 4; being compatible for more devices, this is a lighter version of PUBG Mobile. This version is optimized for devices with lesser RAM balancing the gameplay confront that has allured millions of follower around the world. It is one faster-paced game, comes with a smaller map made for 60 players. But not to worry, you’ll still feel the traditional PUBG style of play!

You’ll be queued up the game with up to 60 players, while dropping into an 2×2 remote island and rushes for weapons, aids and equipment to hunt other players down and surviving. The available safe area of the game’s map shrinks over time, pushing players into tougher areas to force more encounters. The very last player or team who kills the rest, gets the chicken!

BattleCoin, also known as PUBG Mobile Lite BC is the in-game currency of PUBG Mobile Lite. It lets you enjoy in-game items such as weapons skins, parachutes, clothes, crates and many more. PUBGM Lite BCs are credited directly to your account after purchase. 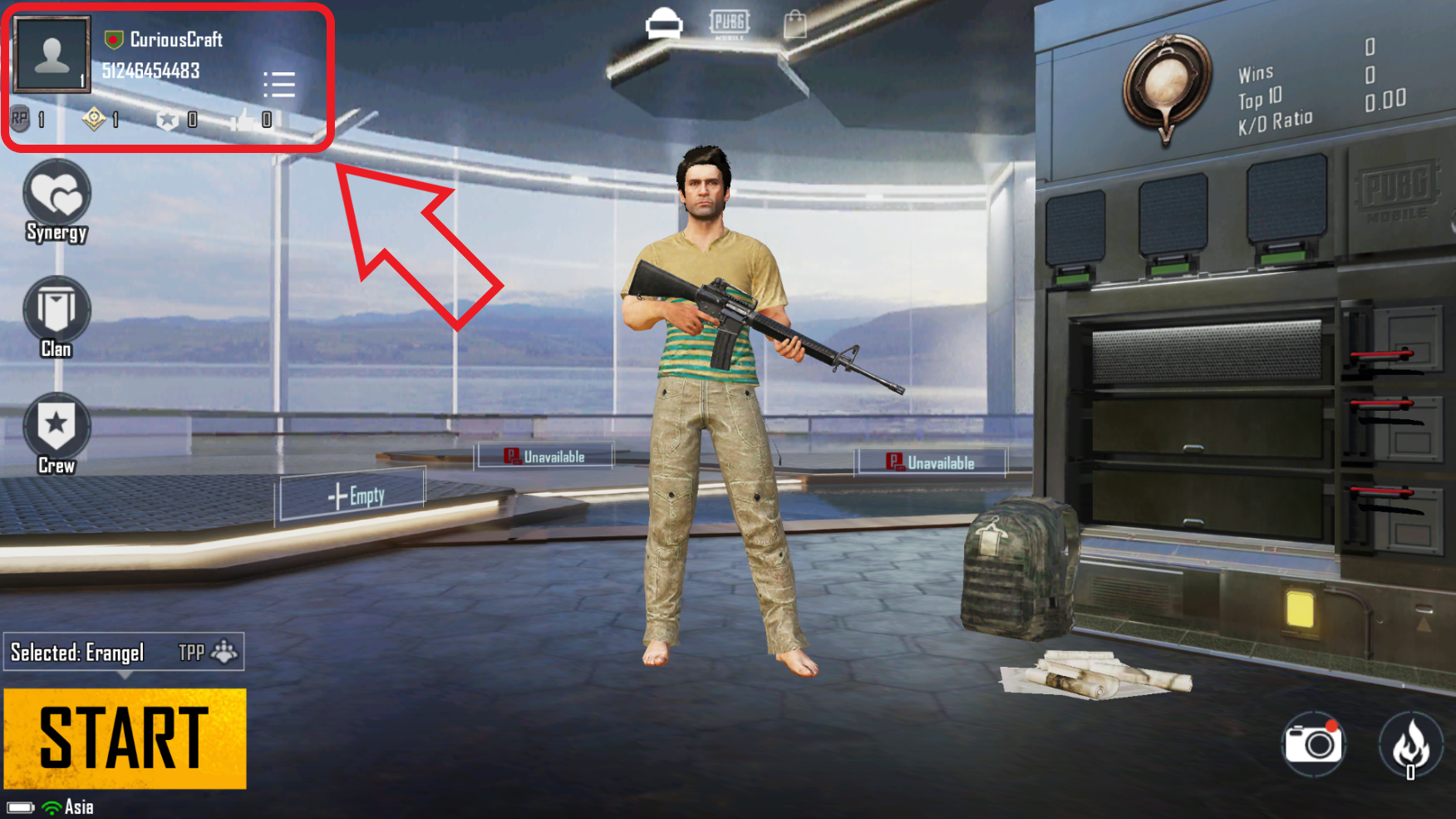 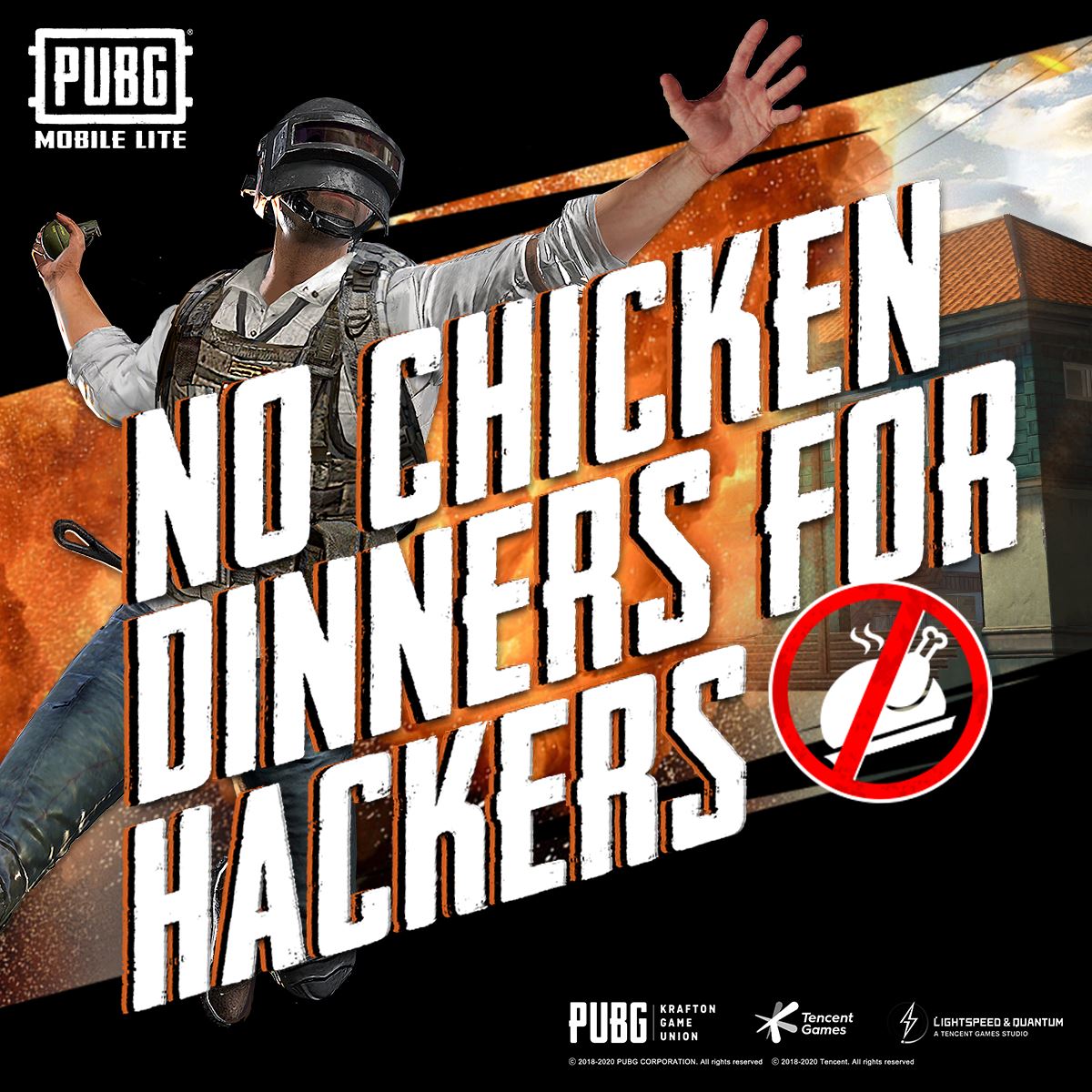 Warehouse: enormous 4 vs 4 battle with endless respawns for exciting matches! 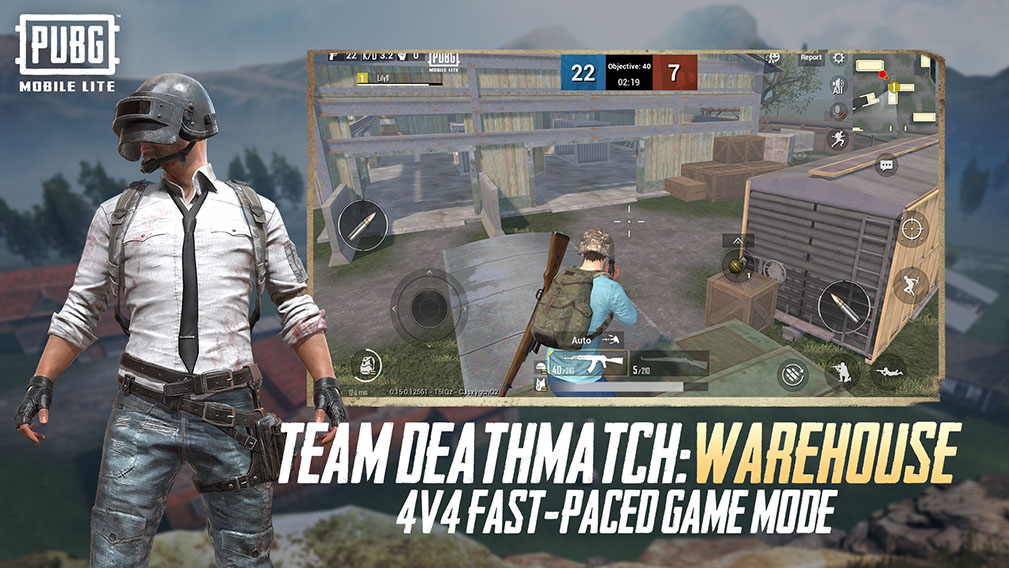 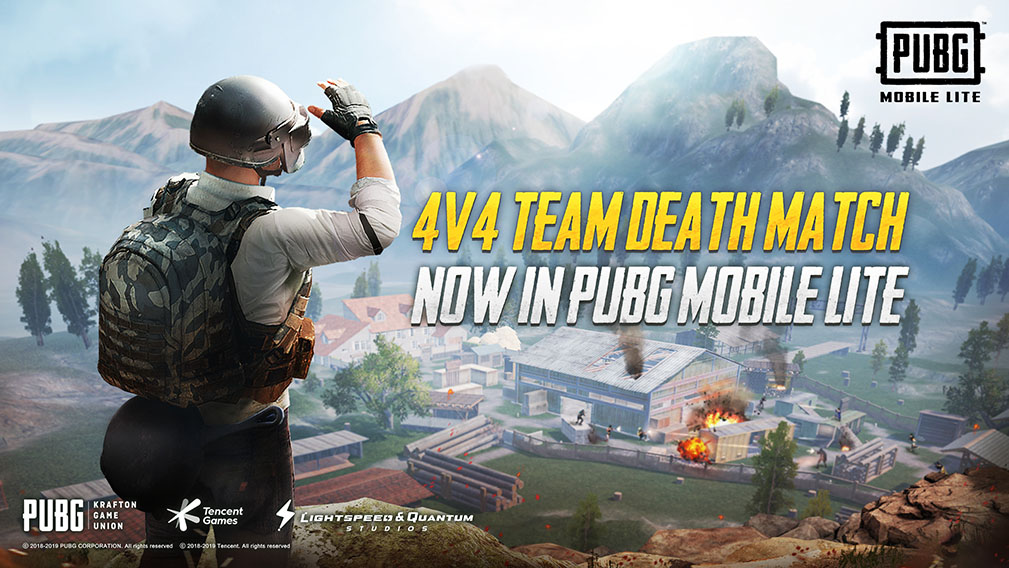 Team up with Friends

Local team up, room cards and clan modes to keep playing with your friends anytime, anywhere.

With the amazing Unreal Engine 4, experience realistic and immersive gameplay on an HD map. High definition audio and 3D sound effects takes you into the firefights like real! 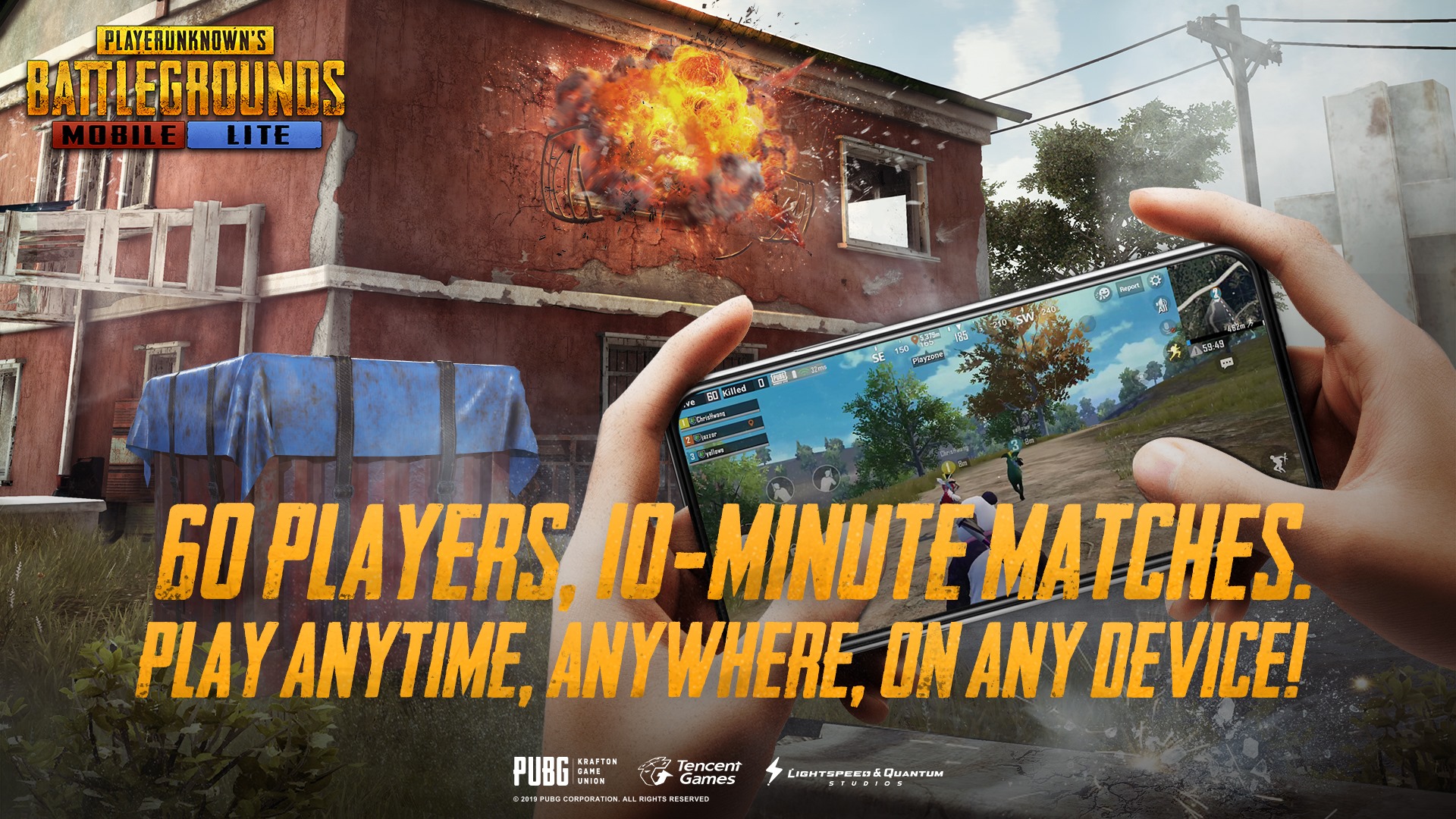 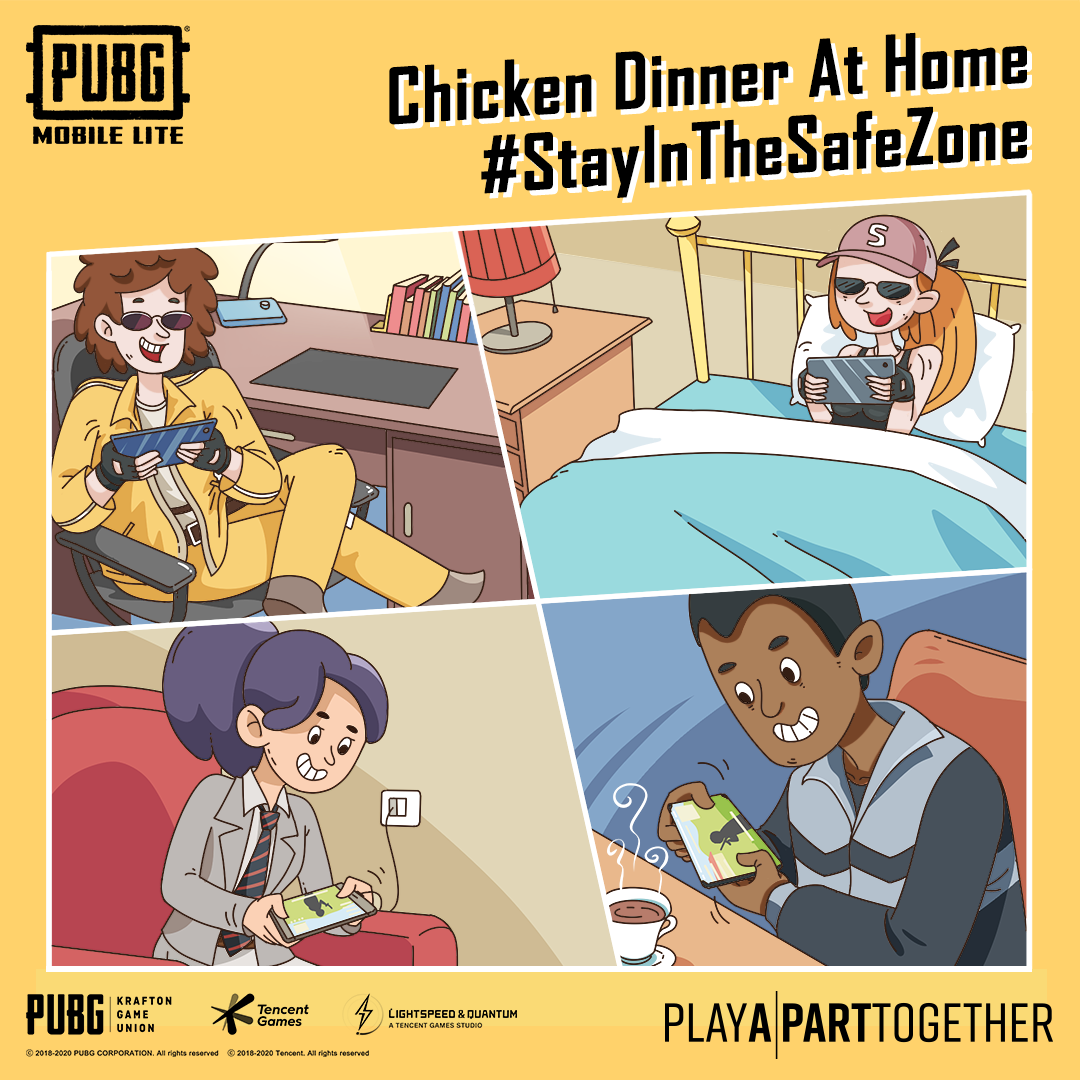 Invite friends to play and create a winning strategy together using voice chat. Set up ambushes and surprise your enemies. Revive your teammates in the heat of battle and fight for your clan’s dominance.

PUBG MOBILE LITE, being compatible for more devices, is a lighter version of PUBG Mobile.

Where is my PlayerID?

In most cases, your game ID can be found in your game account, and you can search for it in the game.

I didn't receive my item after making purchase.

If the purchase was successful, you should be able to check the item from your inventory.
Depending on your network connection(Wi-Fi/data) your purchase could be delayed.

If your purchase is not received, please turn off PUBG Mobile completely and try again.

Can I get the refund after purchasing wrongly?

Sometimes players will purchase items or UC wrongly, we are sorry to let you know:
We cannot make any kind of refund after purchasing successfully.

We sincerely suggest players to confirm the transaction details before purchasing it, thank you for your support and understanding.

How much storage should I reserve for this game? How big is the installation pack?

Devices with 1GB RAM. The installation pack is about 600 MB.

PUBG MOBILE LITE is a totally separate game. So the items will have different pricing compared to PUBG MOBILE.

There are no reviews yet.